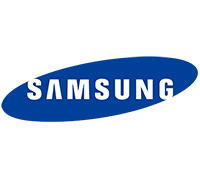 Established in 1938, Samsung is one of the worlds fastest growing companies. The company holds the 17. Place among the list of “World’s most innovative 50 companies”. Samsung operates with its 206 offices located in more than 68 countries around the world, with 190,500 employees.

Samsung is using V-Count retail analytics in 300+ stores in 6 countries. 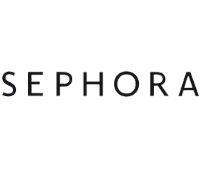 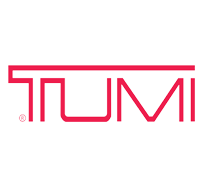 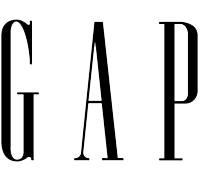 Established in 1969, GAP is a leading global specialty retailer. The company operates through its 3 different brands; Gap, GapKids and babyGAP. Gap has more than 3,600 stores worlwide and more than 150,000 employees.

In 1899, the first Fiat automobile is produced marking the beginning of the iconic Italian brand whose presence expands over a century. Fiat is the largest automobile manufacturer in Italy and one of Europe’s largest companies with a strong international presence. Operating primarily in the automotive industry and related services, it is also a major player in other manufacturing activities such as commercial vehicles, construction machineries, thermomechanics and telecommunications equipment, metallurgical products, engine components, railroad stock, tractors and airplanes. Fiat is part of the Fiat Chrysler Automobiles Group, which is located in 40 countries and has commercial relationships with customers in approximately 150 countries. 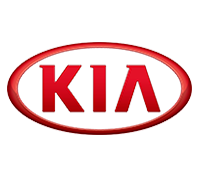 Kia Motors was established in 1944 and is South Korea’s oldest automobile manufacturer. It is also one of the world’s fastest growing auto brands, selling vehicles in 172 countries, outpacing the industry in terms of year-on-year sales growth so far. Kia has been consistently focused on transforming its brand image, placing “design” and “innovation” at the very core of its strategy and brand vision, receiving several major international design awards. Kia is also the major sponsor of the Australian Open and an official automotive partner of FIFA, the governing body of the FIFA World Cup™.

Kia uses V-Count’s devices to measure visitors’ traffic in 41 of its showrooms.

Bata Shoes was founded by Tomas Bata in Czech Republic in 1894 as a family business and the legacy continues until today with the headquarters based in Lau-sanne, Switzerland. In 2017, Bata Shoes has presence over 5200 retail locations in over 70 countries.

Founded in 1911, Whirlpool is the largest manufacturer and seller of home appliances. Whirlpool has a strong global presence, selling its products in nearly every country throughout the world, under brand names, such as Whirlpool, KitchenAid, Maytag, Consul, Brastemp, Amana, Bauknecht, Jenn-Air and Indesit. The company’s workforce includes 97000 employees, and it has some 70 manufacturing and technology research centers across the globe.

V-Count is an esteemed business partner thanks to their excellent solutions which allow us to obtain reliable traffic data and valuable customer insight. It is important for us to make critical decisions and test their efficacy when planning the activities that we need to perform on a daily basis. Based on the key metrics provided by V-Count, we are able to optimize our staff scheduling and increase the effectiveness of our window displays and in-store campaigns. V-Count is our partner of choice in retail sector due to their customer and result oriented approach. 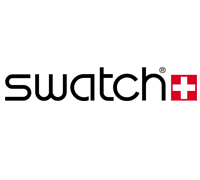 Converse is an American shoe company that primarily produces skating shoes and lifestyle brand footwear and apparel. Founded in 1908, Converse is one of America's most iconic footwear companies and has been a subsidiary of Nike, Inc. since 2003. Converse sneakers are distinguished by the company’s “star” sign, the All Star’s rubber sole and a wrap around strap making them one of the most recognizable designs in the market.

V-Count is the selected retail analytics provider for Converse in the Philippines.

LC Waikiki’s journey started in France in 1988, continuing after 1997 as a Turkish brand under the umbrella of LC Waikiki Mağazacılık Hizmetleri Ticaret A.Ş. 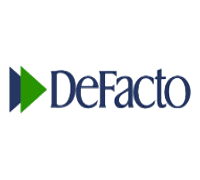 Founded in 2003, DeFacto is one of the largest two brands operating in the apparel retail industry with its 236 stores in Turkey. The company also operates in foreign markets, mostly focusing on the Balkans, the Turkic Republics and the Middle East.

Defacto benefited from using 1500 V-Count devices in 400 stores and improved its conversion rate by 27%.

We have increased conversion rate and revenues by %27 with V-Count. We are extremely pleased with their reports and analysis.”

Established in 1938, Kiğılı operates by delivering more than 200,000 retail products to about 300 store locations around the world every week. The company has won many awards such as The Retailer of the Year, Technology Application of the Year, The Grand Prize for Window Design, Excellence Award for Customer Relations, Most Favored Men Clothing Brand in Shopping Malls, and The Human Respect Award. Kiğılı continues to invest in R&D and keeps focusing on customer satisfaction and strengthening its place in the retail market. 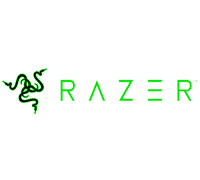 Türk Telekom is Turkey’s leading communications and convergence technologies company, which was founded in 1840. The Turk Telekom Group companies have 13,4 million fixed lines, 7,4 million broadbands (wholesale) and 16,2 million mobile subscribers. With a staff of more than 34.000, Türk Telekom Group creates jobs and employment and helps national economy as well as to overcome regional disparities in 81 provinces in Turkey. The company is also known for its contribution to social responsibility projects. 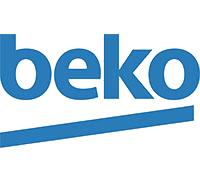 Beko was established in the beginning of 1990s, with the vision of becoming the first global brand that has its origins in Turkey. The company operates in more than 100 countries in 6 continents, and preferred by more than 440 million people around the world. Today, Beko is the second largest major appliance brand in Europe. 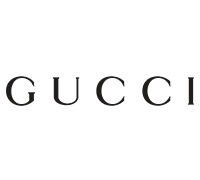 Gucci was established in 1921, and became one of the world’s preeminent luxury brands. Today, the company is recognized over the world for its fashion innovation and impeccable Italian craftsmanship. The company is also known for its contributions in social responsibility projects, such as supporting women and children around the world. 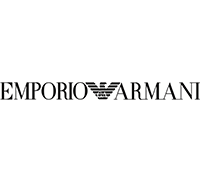 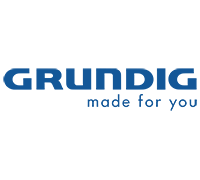 Established in Germany in 1945, Grundig provides employment to 2000 people in its production, r&d and sales departments. The brand is being sold in more than 60 countries globally and offered to customers in Turkey within Arçelik A.Ş. 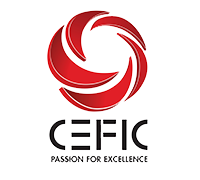 CEFIC is a consulting company that has been operating in Europe since 1986, and in Turkey since 1994. The company has a professional team formed by 85 people, providing the management of shopping centers and commercial real estate projects that equals to 350,000 square meters of gross building area (GBE).

Scotch & Soda is a retail company, which has been around since the ‘80s, but the Amsterdam-based fashion brand as we know it today originates in a brave new start in 2001. Today, Scotch & Soda currently boasts over 100 stores worldwide, more than 7000 other sales points.

Heights Libraries began its mission to serve the community in 1921. Heights libraries grew and expanded significantly in the intervening years, but their founding ideals of providing outstanding library services, staff, and facilities has not changed. Always looking to anticipate and fulfill its customers’ needs and provide them with a unique and rewarding library experience, Heights Library constantly improves its service quality. The library strives to be a community gathering place and provides an environment where all are welcome. Currently Heights Libraries continues to bring remarkable customer satisfaction with its 4 branches.

Aita is a company that focuses on women bags, shoes, jewellery and accessories. Thanks to its eye for fashion design, and will to follow trends, the company managed to grow very fast, now has 41 stores in Spain, 5 in Colombia. Aita also operates online to give its clients an excellent cross platform experience.

Markham Public Library is a library system operated by the municipal government of the City of Markham in Ontario/Canada. There are seven branches in the city, serving about 250,000 residents in Markham. The library constantly invents itself to stay updated to help its patrons ‘imagine, learn and grow’. With its innovative business model and responsiveness to customer needs Markham Public Library is keen to stay accountable for all its stakeholders.

Natural history museum of Utah was conceived in 1959, when the University of Utah faculty committee decided to consolidate natural history collections from around its campus. The Rio Tinto Center is a 163,000-square-foot building set in foothills of the Wasatch Mountains. Museum strives to foster an understanding of science as a journey of discovery and wonder.

Situated in downtown Norwich, CT, Otis Library is a public institution dedicated to supporting the informational and recreational needs of the community. They have volunteers to help the community within their programs for children and adults.

Mattress Factory is family-owned and operated for two generations. The company has over 60 years of experience in retail, manufacturing and customer service. Their primary goal has always been to sell the finest quality bedding at the lowest possible prices to our customers.

The Canadian Olympic Committee is independent and privately funded, which delivers resources that Canada’s elite athletes need to perform at their best.
They work with National Sport Federations to prepare the Team for the Olympic, Youth Olympic and Pan American Games.

As one of the founding partners of Canadian Sport Centers across Canada, the COC is dedicated to providing athletes with the most comprehensive services available such as from offering career counseling to stress management and more.
The COC is also continually developing new services for the future so our athletes can work, train and live to be their very best.

It is an internationally recognized leader in the fields of marketing and education. We work to promote sport as a positive and powerful force for all Canadians. In doing so, the COC will help ensure that sport continues to contribute to Canadians’ physical, social and moral development from coast to coast to coast.